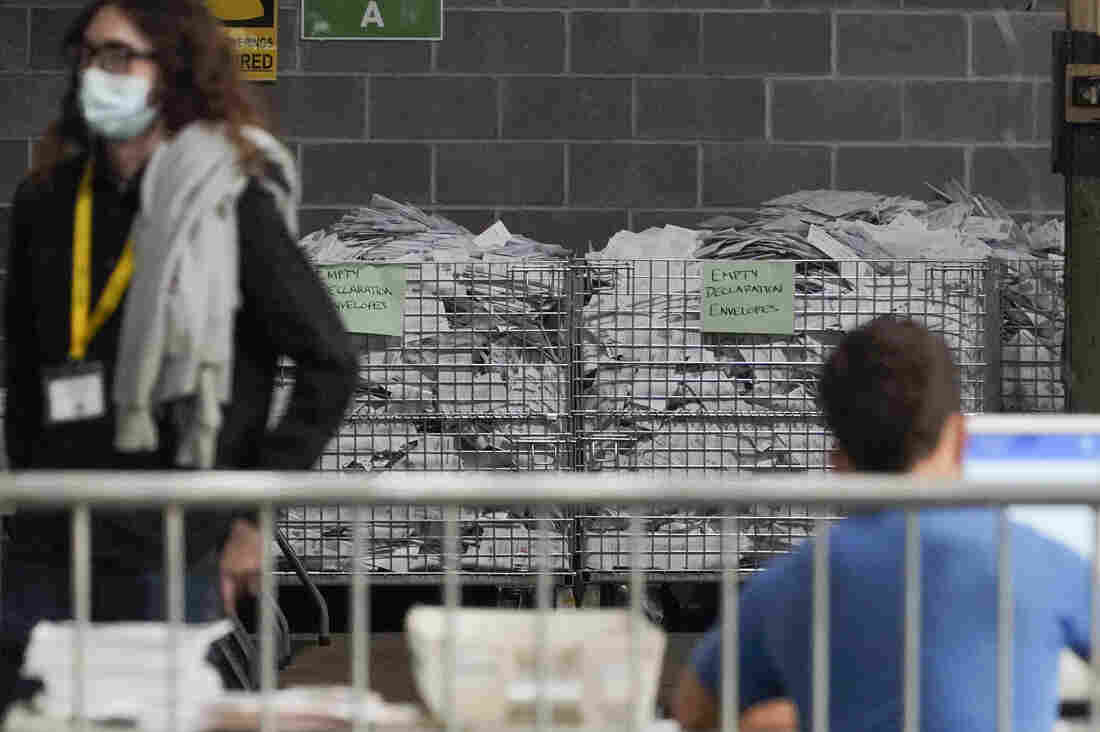 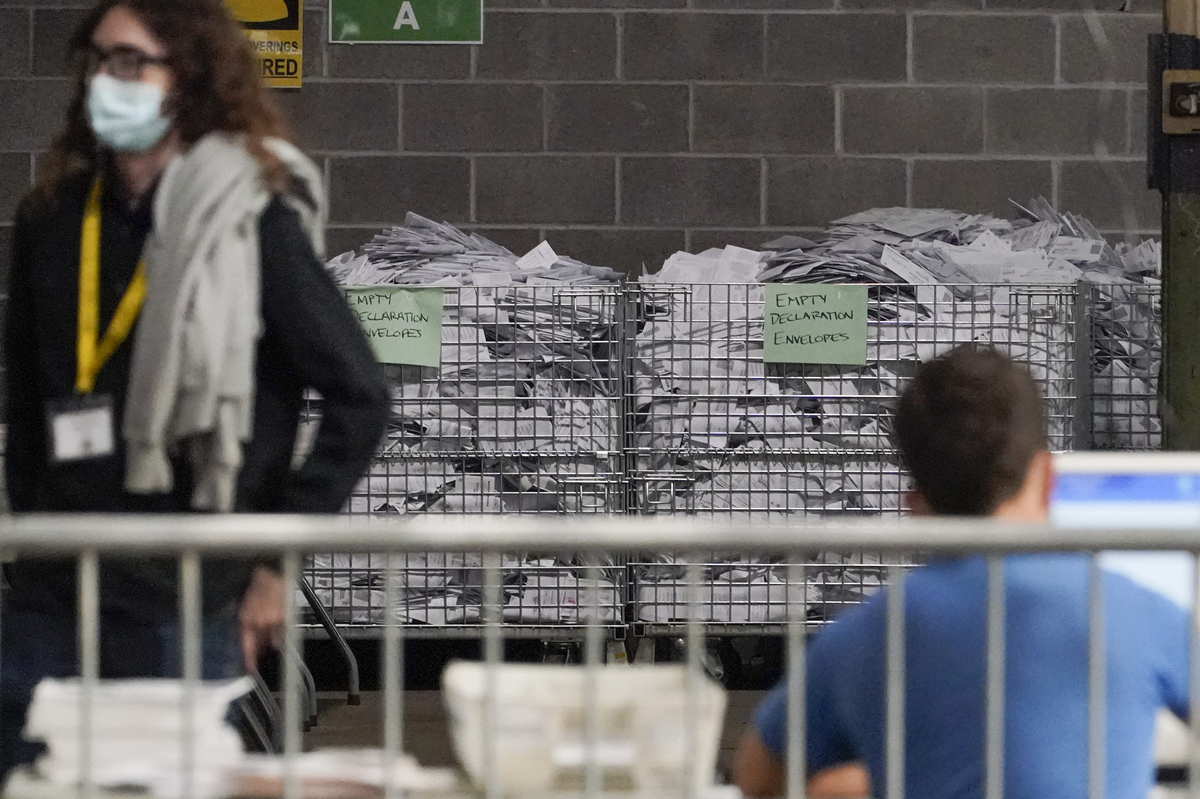 A federal judge handed the Trump campaign a definitive loss on Saturday in its final attempt to delay the certification of votes in Pennsylvania, where President-elect Joe Biden leads by more than 81,000 votes.

In a blistering decision, U.S. District Judge for the Middle District of Pennsylvania Matthew Brann dismissed the campaign’s lawsuit alleging that Republicans were disadvantaged because election officials in Democratic-leaning counties allowed voters to fix errors on their mail-in ballots.

The judge also denied the campaign a motion to file an amended complaint, concluding that it had already done so once before, and that further motions “would unduly delay” the Nov. 23 deadline for Pennsylvania counties to certify their election results.

As NPR previously reported, Rudy Giuliani, President Trump’s lawyer, had argued that Republican observers were illegally denied access to ballot counting in Allegheny County and other Democratic-leaning areas and that the court should therefore invalidate nearly 700,000 mail-in votes.

In a statement following the decision, the Trump campaign vowed to take their case to the Supreme Court. “We are disappointed we did not at least get the opportunity to present our evidence at a hearing,” wrote Giuliani and Jenna Ellis, the campaign’s senior legal adviser.

Rick Hasen, a law professor at University of California, Irvine who writes about election law, said Brann’s decision marks a “dead end” for the Trump campaign.

“The campaign can try to appeal this to the Third Circuit and even to the Supreme Court, but this is such a dog of a case I cannot see any chance of success there, even before the most sympathetic judges,” he wrote. “Rudy had truly participated in the worst piece of election litigation I have ever seen, both in terms of the lawyering and the antidemocratic nature of what the lawsuit attempted to do.”