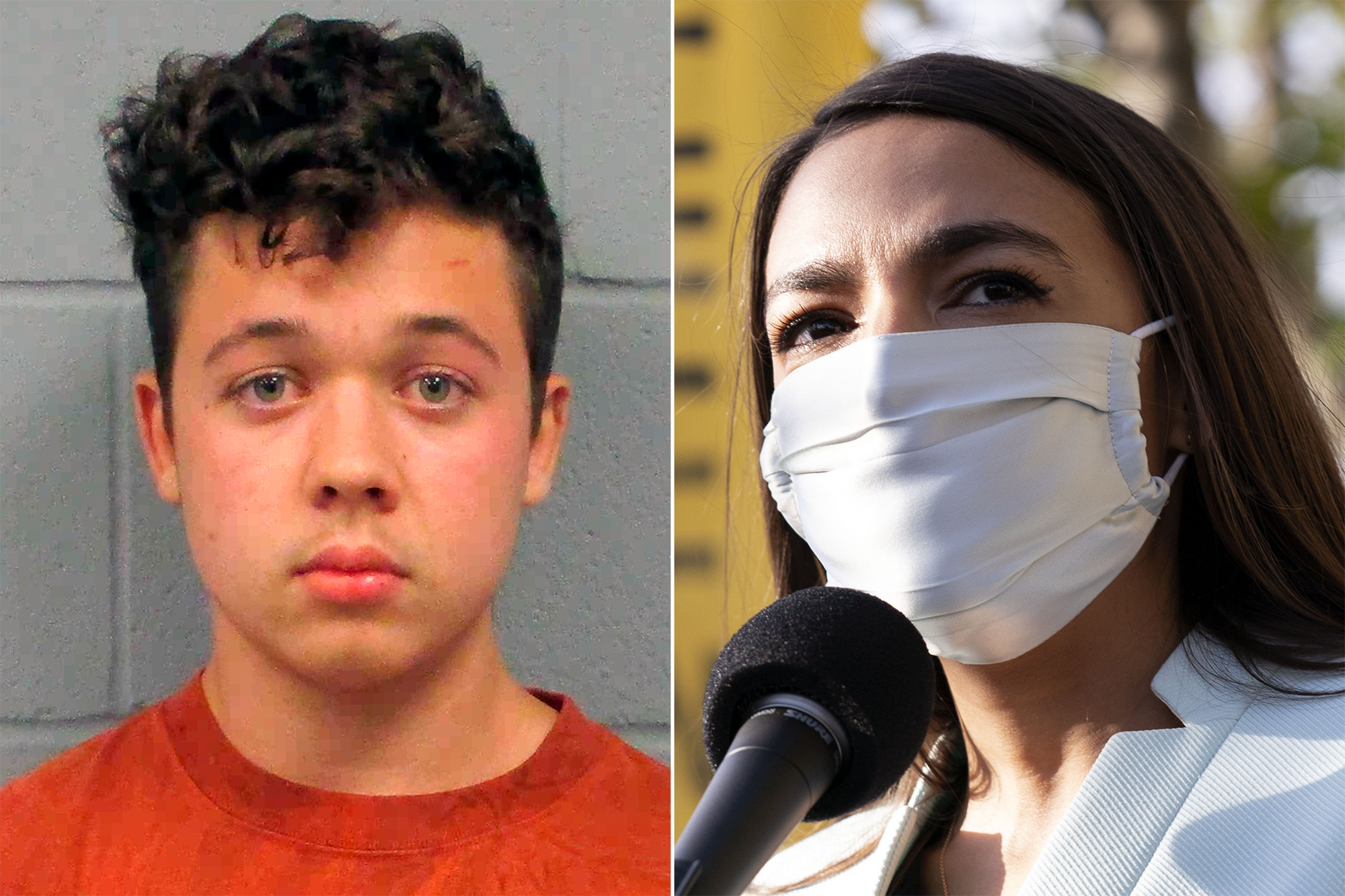 New York Rep. Alexandria Ocasio-Cortez on Saturday slammed what she called a “double standard” within the criminal justice system after accused Kenosha killer Kyle Rittenhouse being sprung from jail on a $2 million bond.

The 17-year-old’s release on Friday had sparked outrage on social media from some Democrats who argued it was an example of racial privilege within the system.

“Does anyone believe Rittenhouse would be released if he were Muslim & did the same thing in a diff context?” Ocasio-Cortez asked on Twitter.

“For people who say ‘systemic racism doesn’t exist,’ this is what it looks like: protection of white supremacy baked deep into our carceral systems,” she continued, adding “Law and disorder.”

The lefty lawmaker also used Rittenhouse’s release to blast those who argue against bail reform by complaining that “violent people will be let out of jail to roam free.”

They “rarely ever acknowledge that’s actually the current system we have today for the privileged,” AOC tweeted.

The bond for Rittenhouse — who faces murder charges in the Aug. 25 shooting during a Black Lives Matter protest in the Wisconsin city — was raised with the help of actor Ricky Schroder and My Pillow CEO Mike Lindell.

The teen insists he was acting in self-defense when police say he killed protesters Anthony Huber, 26, and Joseph Rosenbaum, 36, and wounded a third man.

“We need to decarcerate to save lives,” Bush added.

UK football fans to return to some stadiums when lockdown lifts

UK football fans to return to some stadiums when lockdown lifts