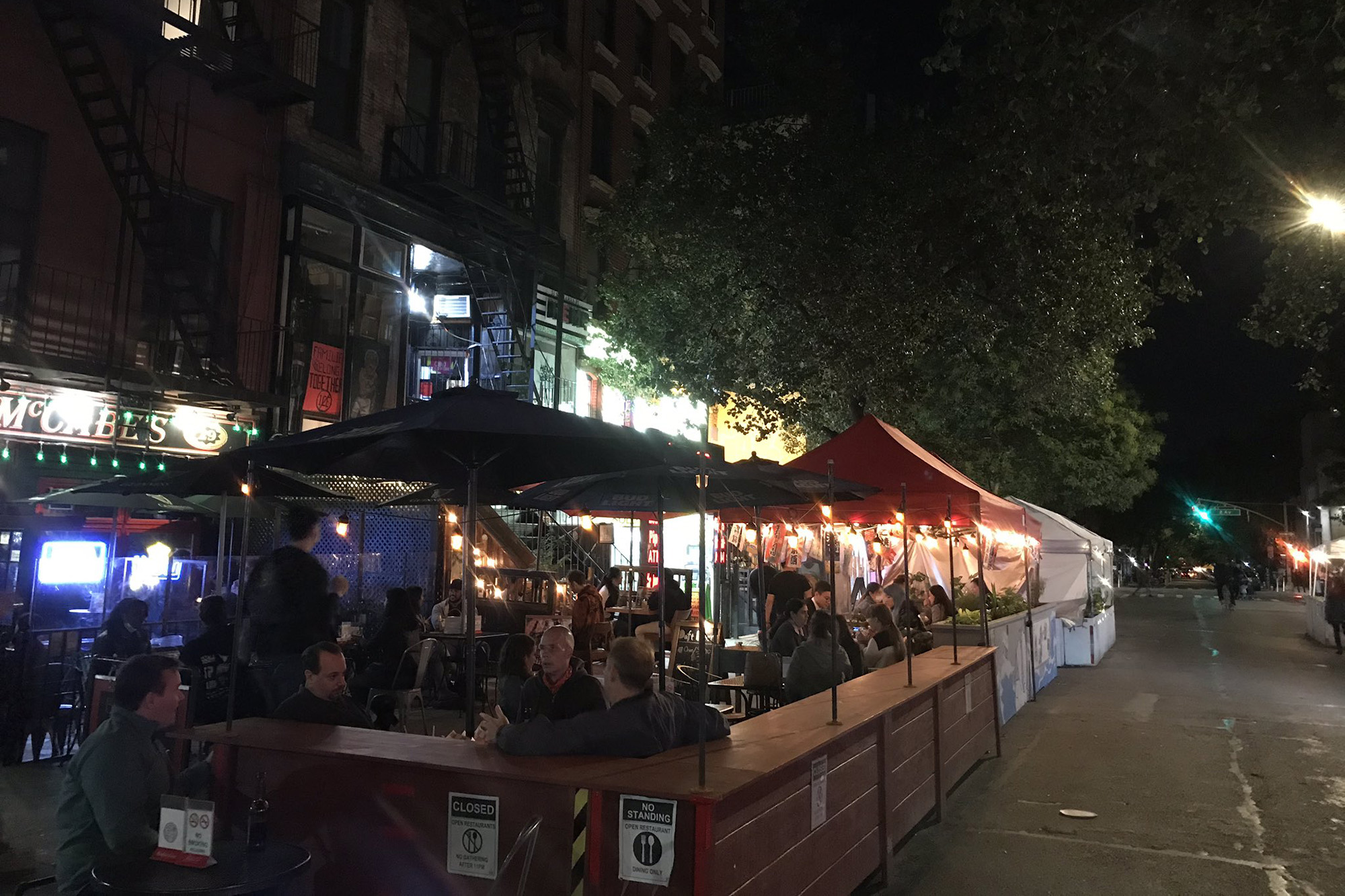 A Brooklyn state lawmaker and the city’s largest police union waged a war of words on Twitter over Gotham’s safety — with the cops accusing the pol of making light of shootings and the lawmaker firing back that police are fear-mongering.

Carroll told The Post he was mocking critics who exaggerate that the city is spiraling out control amid a surge in shootings.

The Police Benevolent Association took umbrage, retorting on Monday, “Yes, it is more dangerous. Your neighborhood has seen a 267% INCREASE in shooting victims. THIRTY-FIVE more NYers shot this past week. Do you think that’s funny, Bobby?”

The assemblyman’s district includes portions of the 66th, 70th, 72nd and 78th precincts — but the 237 percent referenced only Flatbush’s 70th Precinct — the most violent of the four — of which Carroll’s district covers but a sliver. The shooting victim tally was a city-wide figure, union reps said.

In fact, there have been zero shootings in Carroll’s district this year, NYPD data shows — prompting the lawmaker to call foul on the union.

“We don’t need the PBA looking at elected officials’ tweets and trolling,” he said. “The PBA is trying to scare people. They’re 100-percent fear mongering.”

The city has seen a dramatic rise in shootings — with nearly twice as many people killed by gun violence this year compared to the same span in 2019.

Carroll said he was enjoying dinner with his wife when he took the photos in his tweet.

“The 160 CEOs were scaring New Yorkers. You think they’d be made of harder stuff. They’re the chicken littles saying ‘The sky is falling,’ ” Carroll said. “Talk about out of touch.”

Carroll said that overall crime has gone down in his assembly district — but acknowledged crime is up by 17 percent in 70th Pct.

Notable, shootings in Park Slope’s 78th Precinct rose from zero last year to five this year, he said, while saying that was still a low number.

Tensions remain high in Thailand, as protesters’ deadline for leader to step down nears

Tensions remain high in Thailand, as protesters’ deadline for leader to step down nears