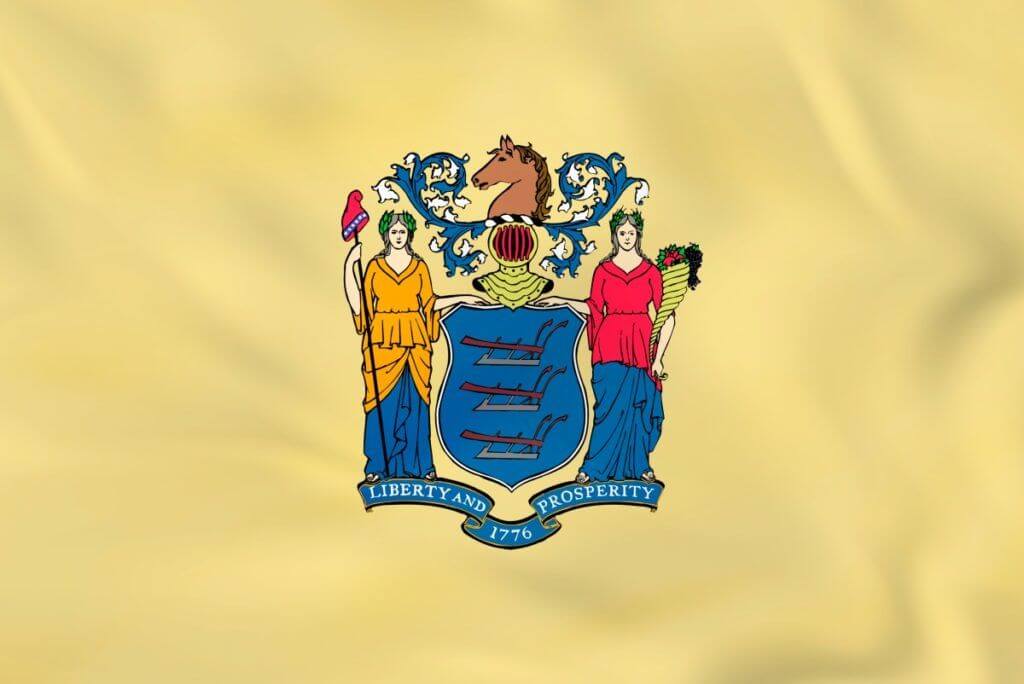 New Jersey, currently home to only 11 medical marijuana dispensaries, will be getting its 12th on Thursday – in advance of even more opening in the coming months.

The company already operates dispensaries in Union and Woodbridge.

On top of that, Curaleaf – one of the largest marijuana retailers in the country – announced it will open its second New Jersey dispensary in early 2021, in Bordentown, NJ.com reported.

Those openings will bring the state’s MMJ dispensary total to 16, two short of the currently allowable total of 18.

The expansion will only continue over time because existing licensees in New Jersey are currently allowed to open up to three shops apiece.

Additionally, 24 new MMJ licenses have been on hold because of a lawsuit.

It’s not clear when the suit might be resolved, when those new licenses could be awarded or when they might open their doors to customers.