‘The Show Feels Done’: Staffers of ‘The Ellen Show’ Reportedly ‘Freaking Out’ Over Possible End 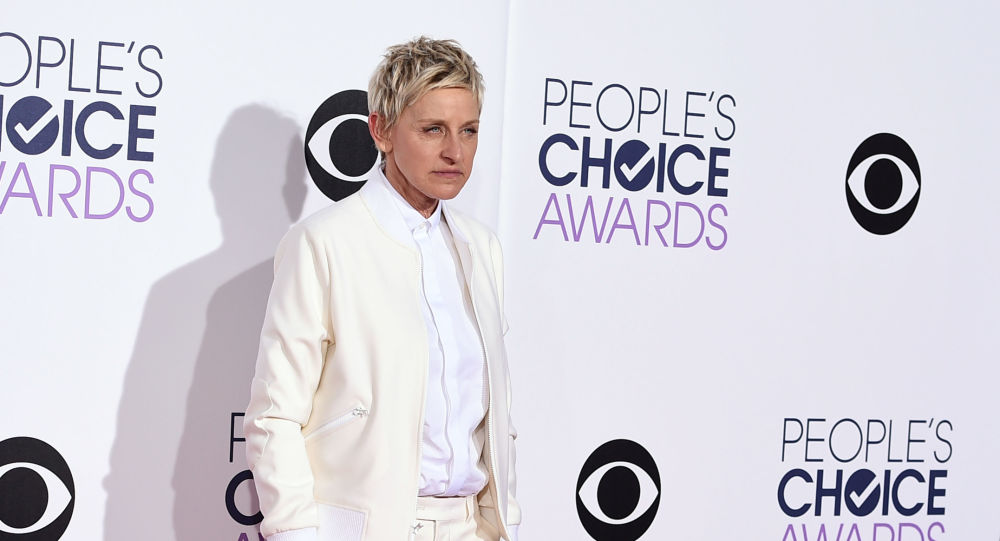 The US-based daytime hit talk show ‘The Ellen Show’ has recently faced a series of allegations by staffers for its “toxic work environment” and instances of sexual misconduct , which, some reports claim, have caused show host Ellen DeGeneres to weigh shutting down the program.

Staffers with “The Ellen Show” are “freaking out” over the reported possibility of Ellen DeGeneres exiting the show following allegations by employees of a “toxic work environment”, the US weekly magazine suggested.

“Staffers are texting and calling each other freaking out as they fear Ellen [DeGeneres] will quit or that the show will be cancelled,” an insider exclusively told US. “The show feels done. It’s going to be very hard to turn this around.”

The concerns from staffers come after reports emerged that DeGeneres could step down as the show host amid the controversy. According to the allegations of several current and former employees, the show’s production takes place in a  “toxic work environment”, with senior executive producers harassing junior staffers and creating a non-friendly atmosphere.

In an apology memo, DeGeneres stated that she was committed to changing the situation within the team, asserting that an investigation had been launched by Warner Bros to “correct the issues”.

Not everyone has appeared to buy the apology, however, as the Daily Mail wrote that several unnamed staffers insist that DeGeneres should quit, claiming that she addressed the issues only after the bad impact became widely known concerning what was characterized as “her and her BS brand of happiness and kindness”.

Contrary to reports of staffers said to be worried about the show’s end, others claim it is DeGeneres herself who “created and then enabled this toxic culture to go on for so long”.

The highly-popular show host has not commented on rumours that she may quit. The show has won multiple Emmy and People’s Choice Awards, and “The Ellen Show” is a certified daytime television hit in the US, boasting over 37 million subscribers on YouTube, placing the program in the top 20 of the platform’s most-subscribed channels.

Lanfranco Pescante’s Case Begs the Question: Is the Me Too Era Over? | Grit Daily News