Tamar Braxton Has Fans Concerned After She Posted This New Tweet 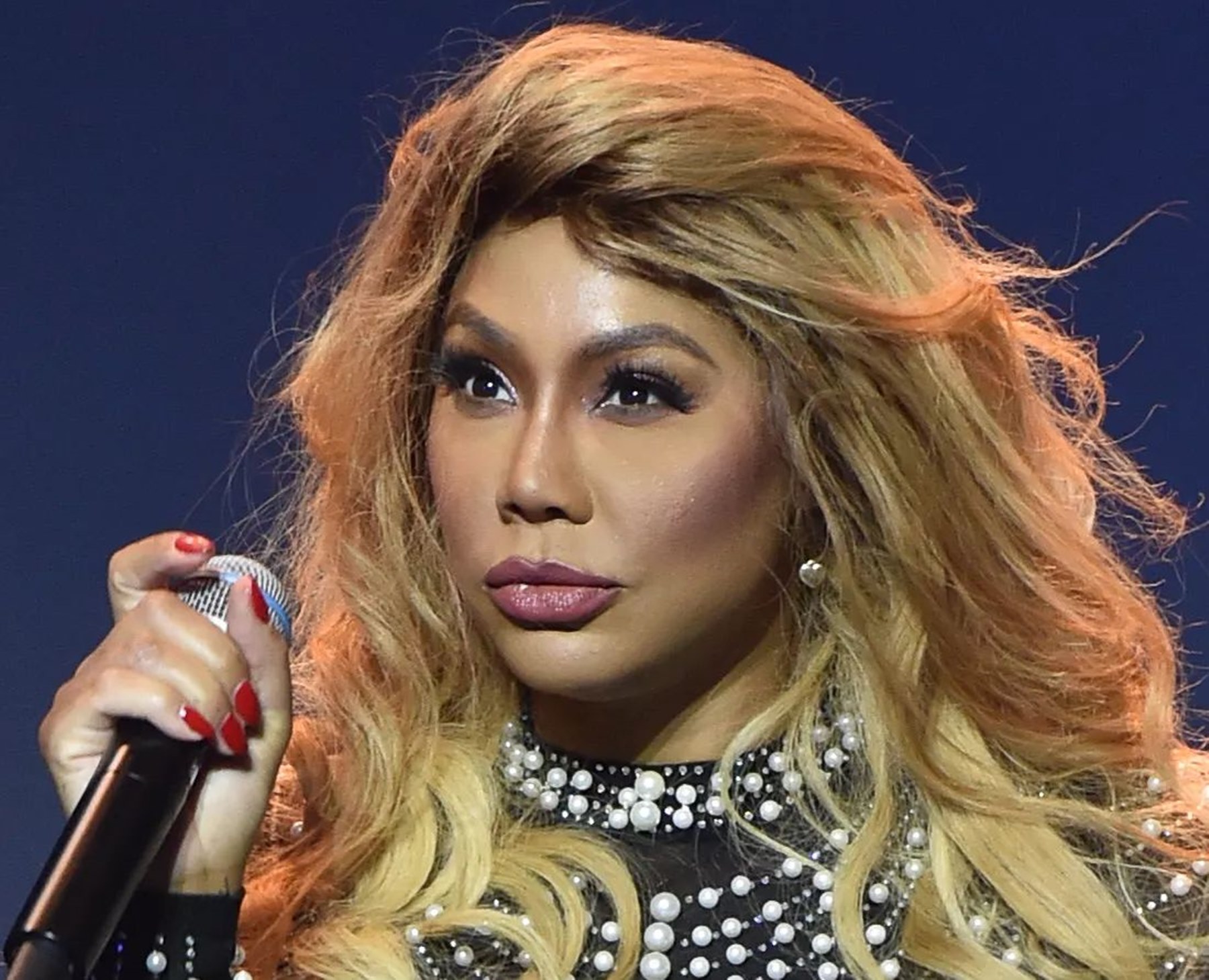 There is a case of she said; they said when it comes to Tamar Braxton and the heads of WE tv. After Tamar’s suicide attempt due to a heated argument with the network, they have announced that they are letting the R&B singer go from her contracts.

However, they plan to air her show Get Ya Life! and will not make any of the changes she requested.

WE tv stated: “Tamar Braxton has been an important part of our network family for more than a decade. As she focuses on her health and recovery at what is clearly a difficult and personal time, we will work with her representatives to honor her request to end all future work for the network.”

Tamar was quick to slam the network in a tweet where she said they were liars. She also claimed that she is still being mistreated, and she fears that they will push her to take her life.

First and foremost, Thank you. Thank you to each and every individual who has prayed for me, thought of me, sent me their love and has showered me with their support. In this present moment, it is my only responsibility to be real with myself and to be real with the ones who truly love me and care for my healing. I have without fail, shared with you my brightest days, and I know that sharing with you what has been my darkest will be the light for any man or woman who is feeling the same defeat I felt just only a week ago.  Every one of us has a desire, whether small or big, to make it out of where we come from to an ideal future place that includes, freedom to be who we choose, security for our children and families, and fortune to share with the ones we love. We believe these things can co-exist with just being happy. I believed that, that as a black woman, as an artist, an influence, a personality I could shape my world, and with whom I believed to be my partners, they could help me share my world. Over the past 11 years there were promises made to protect and portray my story, with the authenticity and honesty I gave. I was betrayed, taken advantage of, overworked, and underpaid. I wrote a letter over 2 months ago asking to be freed from what I believed was excessive and unfair. I explained in personal detail the demise I was experiencing. My cry for help went totally ignored. However the demands persisted. It was my spirit, and my soul that was tainted the most. There are a few things I count on most to be, a good mother, a good daughter, a good partner, a good sister, and a good person. Who I was, begun to mean little to nothing, because it would only be how I was portrayed on television that would matter. It was witnessing the slow death of the woman I became, that discouraged my will to fight. I felt like I was no longer living, I was existing for the purpose of a corporations gain and ratings, and that killed me. Mental illness is real. We have to normalize acknowledging it and stop associating it with shame and humiliation. The pain that I have experienced over the past 11 years has slowly ate away at my spirit and my mental. (Swipe to finish )

Fans are begging Tamar to get off social media to focus on her mental health. One supporter replied: “She needs to get off the Internet and get it together. This network don’t want anything to do with you. Get over it and focus on your mental health.”

A second backer wrote: “Tamar spend time with your baby and put down the phone you don’t have to respond to everything 💝Why on earth is she even trying to deal with this?! Someone is doing a crappy job of protecting her! She’s suppose to be resting and healing! WTF?! Isn’t this a large part of the problem?”

This person chimed in: “Why is she on her phone, healing takes weeks, months, years. Does she want attention? Girl, let this all go and go somewhere for peaceful for a few months away from social media and the bs.”

Another follower revealed: “They are giving her what she needs and wants, which is to be let out of her deal because they are the reason she did this or was it just too much to drink along with pills and it was an accidental overdose. And rather than say that it was a suicidal attempt. Either way, pray to the lord, take time and the help you need to get back to the best you. Not just for yourself but your son he needs his mom.”

It is unclear where all of this will lead.

This Eco-Friendly Bamboo Mask Is Ultra-Breathable and Available Now

This Eco-Friendly Bamboo Mask Is Ultra-Breathable and Available Now

Long Island goose rescued after being found strapped with explosives

Long Island goose rescued after being found strapped with explosives