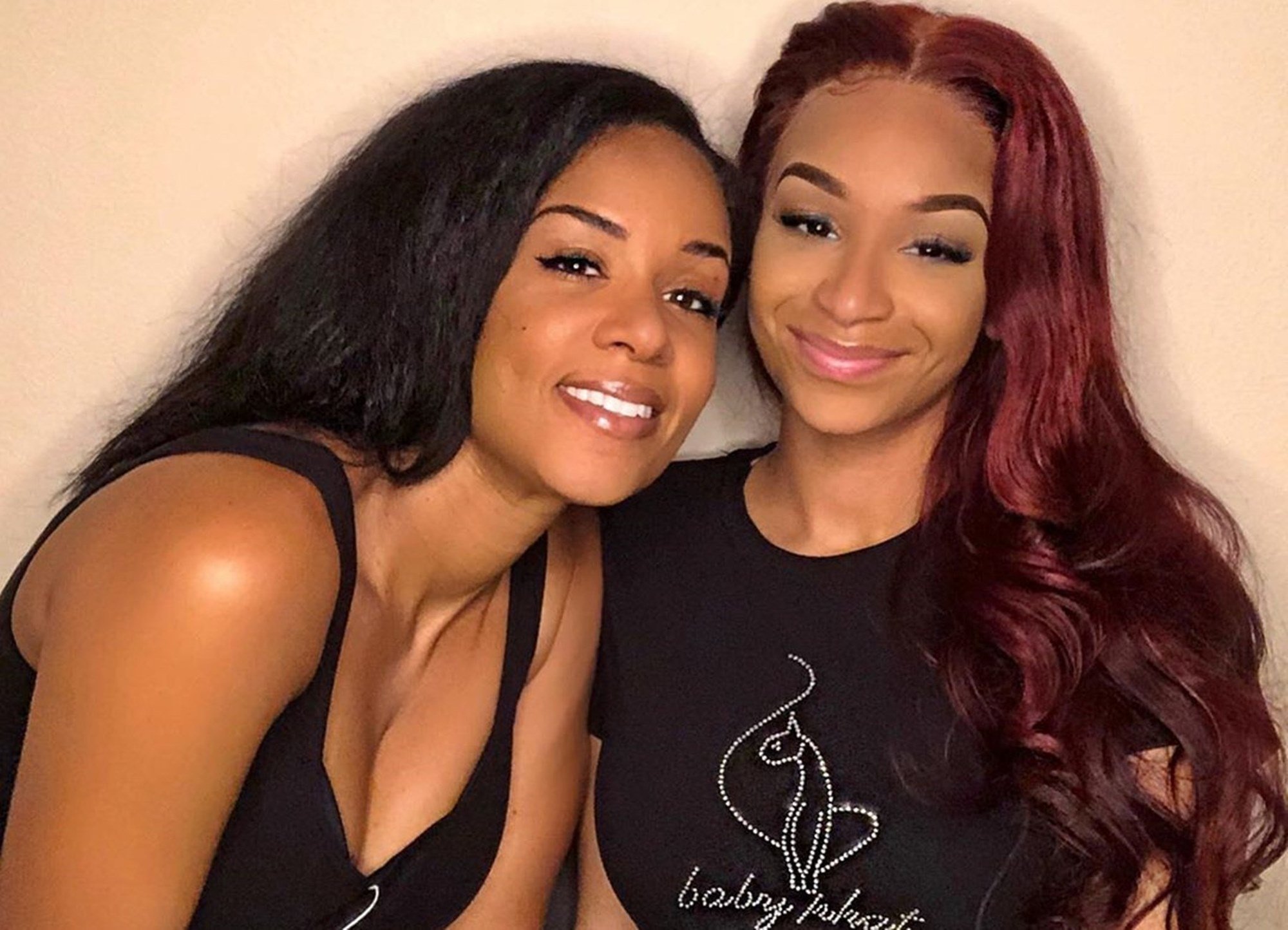 A real tough conversation took place between Deyjah Harris’s parents — Ms. Niko and T.I. — and her stepmother, Tiny Harris, seemed to have another idea on how to handle the matter.

The last few episodes of the hit reality series Friends and Family Hustle have been focused on T.I’s failure as a father.

The rapper did an interview in 2019, where he spoke about going to the gynecologist with Deyjah to make sure she was still a virgin.

Deyjah made it clear that she was devasted by her father’s action, but Tiny defended him by saying: “But at the same time, she did something that prompted him to be like, ‘Oh, that’s what are you doing? Ok, I’m taking you to the doctor to see what’s going on with you.’ She should have been like, ‘Listen, you shouldn’t come to the doctor with me to see what I’m doing.’ He probably would have thought about that a little bit more.”

Tiny then made this comment: “I can see her being a little uncomfortable, but if she popped up pregnant, they’d be talking about that too.”

Deyjah’s mother, who also goes by the name Ranniqua, told T.I: “You and I know that she’s very sensitive. People are coming at her, so I feel like you kind of put her in that line of fire…I just think that the way you said it, you left it open…”

Ms. Niko hit T.I. with: “It’s the way that you told that particular, terrible Dad joke and then you gave information. C’mon man. That sh*t sound wild. You probably shouldn’t have made a joke at all. Hindsight is 20/20.”

Ms. Niko told the MC: “Ask your daughter. And whether she tells you yes or no, believe her. Because really, at the end of the day, whether or not her hymen is intact, it is not telling of whether or not she had sex. So if you tell the doctor to check her hymen and she’s told you, I’ve not done anything, and her hymen was broken, and she was telling the truth, now you coming down on her, telling her that she’s lying.”

She went on to ask T.I.P. the question on everybody’s mind: “It’s a bit misogynistic because do you do the same for your sons? Would you ever do that, sir? No, you would not.”

All of the talks led to T.I. issuing a lengthy apology to Deyjah.

He said: “I apologize to Deyjah. You know I love you. You know I’ve always gone above and beyond to do any and everything possible to make you happy and keep you protected. But I have to acknowledge the fact that you have now become a young lady. I understand that. Some lessons are learned harder than others. But the important thing is, make sure you get the lesson.”

Will T.I. and his daughter be able to move forward?

Managing an Epidemic Within a Pandemic